Existentialist(*) italian dogs born during a lazy stay in the island of Stromboli.
While observing black silhouettes of wandering dogs on the volcano beach, we got inspired by their philosophy of life. We bought some notebooks, some ink-pads, Kuntzel engraved some erasers to make 2 dog characters, and Deygas stamped the small fgures on the notebook and wrote stories with. Theses stories were simple transcriptions of our peripateticians thoughts (**) during this holiday. Nothing serious.

We named them accordingly to the few elements we were surrounded with : capers and pepperoni were on our daily pizzas so we named them Caperino (the small one) and Pepperoni (the big one).
Cap is designed with angles and squares, and Pep is designed with curves.
No need to search any correspondance between each dogs and us.

During our stay on the black sand beach near this « cigar smoker » volcano, we also had time to observe what became soon the secondary characters of the world of Cap & Pep : the ants.

Others characters of the Cap & Pep world came up later, back in Paris.

(*) The first existentialist cartoon character is Snoopy.
Cap & Pep are italian and became existentialists, after a short marxist period, followed by a longer period of activism in the fashion world.
(**) The ancient Greek way of refreshing one’s mind by walking and talking, whose brain activity is stimulated by deep breaths and an accelerated blood circulation. 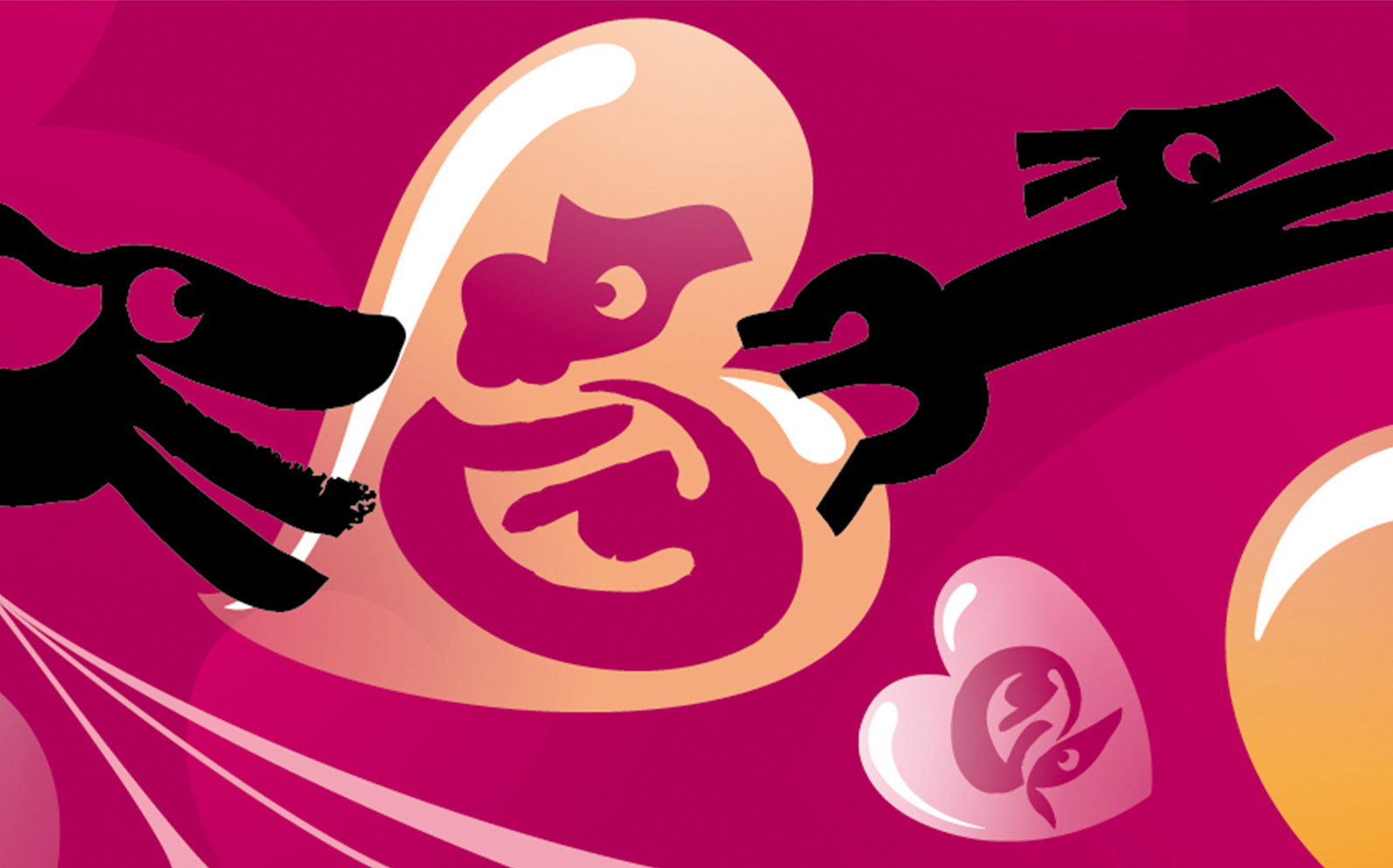