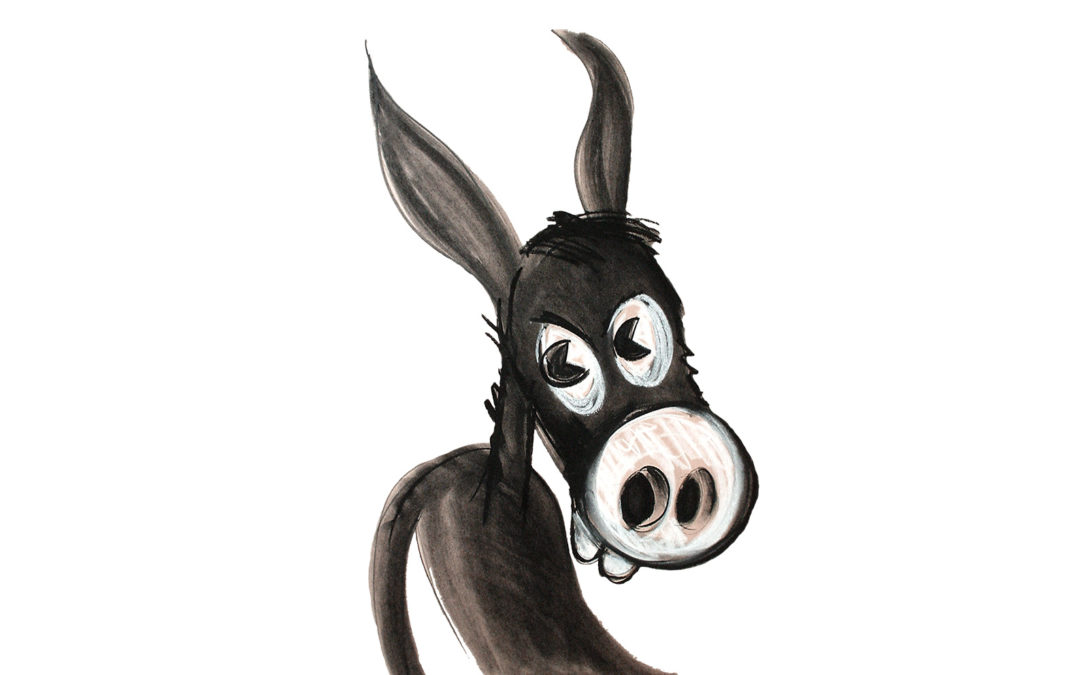 Loosey-the-Donkey is a key character of the What’s Wrong With Winney investigation by Kuntzel + Deygas.
Supposedely killed by Winney, he may come back thanks to nowaday’s technology, to reveal the truth about Winney.

Based on an original idea that poped up in Olivier Kuntzel’s mind in 1981, when former hollywood actor Ronald Reagan became the 40th president of the United States.