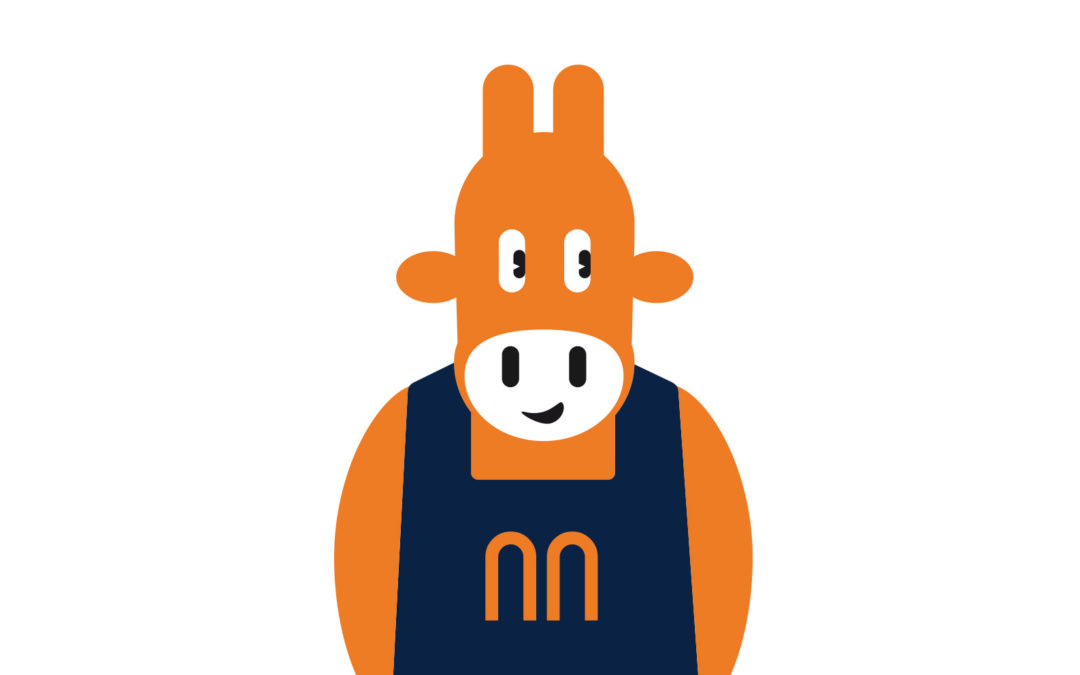 Winney-the-Bull is the central character of the What’s Wrong With Winney investigation by Kuntzel + Deygas.
Who are you Winney : a contemporary golden veal, a mystification, our next president?
What are you hiding behind your permanent smile, your vitamin C orange flesh, your soft and well groomed horns?

Based on an original idea that poped up in Olivier Kuntzel’s mind in 1981, when former hollywood actor Ronald Reagan became the 40th president of the United States.